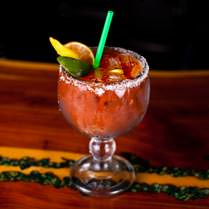 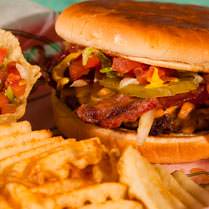 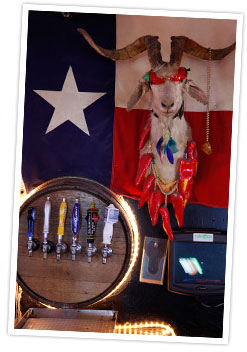 The Gut Rocket first landed on the moon on February 27th 2002. The idea was created from sort of a lunar thought that was launched into orbit from Jackson Hole, Wyoming. After ripping the lips off some fatty cuts from nearby snake river, we were hoping to find a place that pours the coldest beer & squeezes out a gut-wrenching time all together.

A few coldies later… the vision of the “Gut Rocket”, or otherwise “Moon Time Bar & Grill”, gravitated into space. After landing on the moon, there was one small step for Chimy’s and one giant leap for “having a good time”! 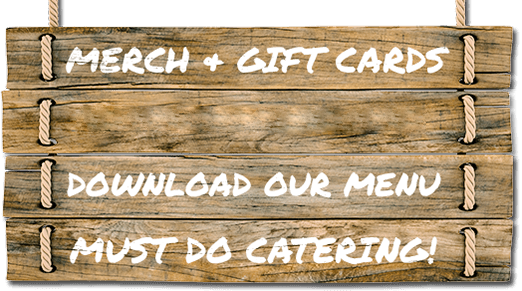 With everyone’s help we can flatten this curve!

Thank you for your support we will be back to full steam ahead in no time!